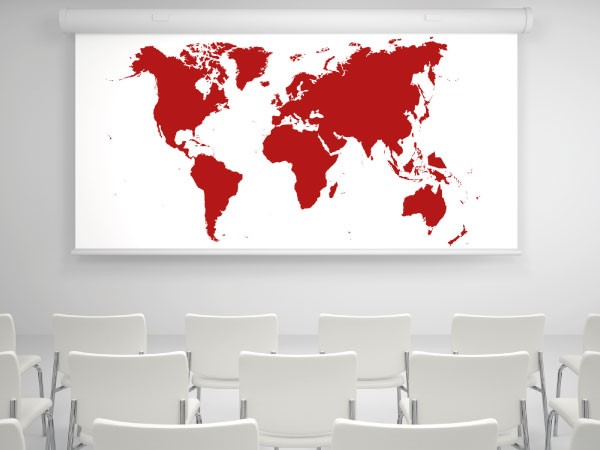 The International Chapter, whose territory encompasses the world outside of Italy, arises as an instrument to liaise between local and international activities (strategic planning document - in Italian).

In accordance with the current practice, AICA members who are automatically registered in the Chapter covering the area where they live, may also request to join other Chapters, and in particular the International Chapter; such a request must be suitably motivated, and will be accepted only if the above assumptions are met.

AICA International Chapter takes care of selecting the best way to liaise between AICA and the various entities who organize international seminars, workshops and conferences in Italy on digital literacy or on ICT / Computer Science research subjects. The following events have been identified as those which deserve AICA's patronage and possible higher levels of direct cooperation
find out more >

The main contact channel is the Linked In group “AICA – Sezione Internazionale” (in Italian language, reserved to AICA members who have regularly paid the annual membership fee).

For other detail information, please contact the Secretary through the following mailbox: mcabrini@sicef.ch

The main activities undertaken by the Chapter are, for the time being: